Why We Started Alloy

I cold emailed Gregg in 2016. I'd been following his iOS tutorials and thought that he'd be a great speaker for an event I was putting together.

He responded immediately and booked a flight from New York to San Francisco, unaware that it was organized by a ragtag group of high schoolers.

The event completely fell through, but Gregg still ended up flying out. We became friends despite the fiasco and discovered mutual interests in photography, developer tools, and open source. We talked endlessly about projects we were interested in building, so naturally, we started to collaborate. Our graveyard of Github repositories is now massive, and includes everything from web scrapers to Instagram photography widgets.

After high school, we went down different paths and temporarily lost touch. Gregg skipped college to work at Fiserv, while I took a stint at DoNotPay before going to Harvard. But inevitably, we kept coming back together; we were both addicted to building. It's crazy to think that we've been working together now for 22% and 25% of our lives, respectively (you can figure out how old we are).

It wasn't until September 2019 that we started working on Alloy. In fact, until Jan 2020, the OG's knew us as Leadgem. We initially built it for people like us, prosumers who wanted no-code tools to automate all the manual aspects of their digital work. We wanted to create a more powerful and visual tool that would ultimately make automation accessible to the masses. We posted it to Product Hunt one night and woke up to find thousands of people had signed up.

Shortly after, we were accepted into Y Combinator's W20 batch. We took the "heads down" mantra quite literally, and immediately isolated ourselves from society to grind on Alloy.

Gregg and I literally became hermits, only leaving our apartment on Thursday's for YC dinners. Unfortunately, Thursday's also involved painful three-hour Caltrain rides because the one time we tried driving down in a Zipcar, we came home with a $200 ticket (0.13% of our funding, sorry YC)!

During YC our diet primarily consisted of dino nuggets, frozen veggie burgers, Cheerios, and Folger's. From 9 AM to 2 AM every day, we sat at a table with a pile of cereal between us so we could munch while coding and listening to jazz. That's how Alloy was hand-crafted in the early days.

Things took a sharp turn in March. YC Demo Day was effectively cancelled because of the pandemic (we decided not to do the online version). Everyone was panicking about the stock market. Meanwhile, we were trying to scrape together a preseed as the city shut down. 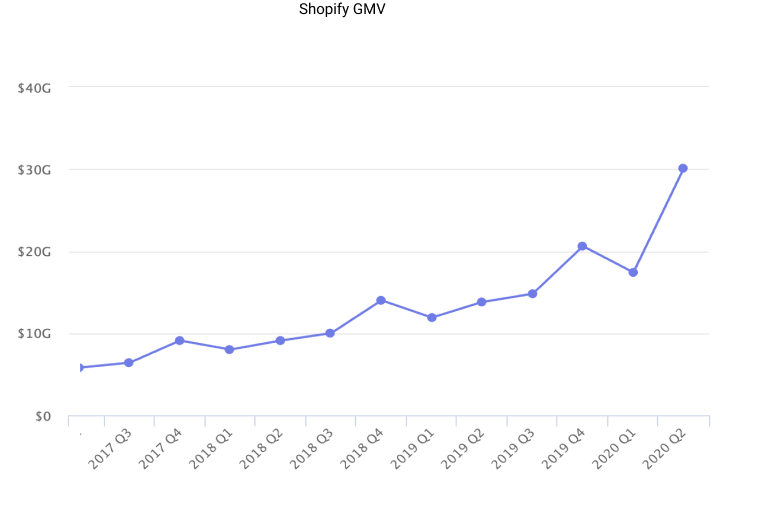 Yet, those dark lockdown months were when Alloy grew the most. The entire ecommerce industry took off. Online stores were struggling to keep up with the spike in consumer demand created by the pandemic. Alloy was the tool they didn't know they needed up until now - unable to hire rapidly enough, merchants realized they could achieve more with fewer team members through automation.

Alloy now powers stores that are doing 2-10X more GMV compared to pre-COVID. Our users leverage automation for everything from logistics and marketing, to store operations, analytics, & more. By helping them automate tedious tasks in these areas, Alloy frees merchants to focus on the more important work of developing their products and brand.

We're grateful we had the right people on our cap table from day one (literally). Bryant Chou, the founder of Webflow, found us through Product Hunt and became our first angel. Kevin Zhang from Bain Capital Ventures also discovered us then, and exactly a year later, co-led our seed round with Abstract Ventures. Industry veterans like BoxGroup, Interlace Ventures, and Color Capital believed in our take on the future of ecommerce software infrastructure. Our top app partners - Casey from ShipBob, Brian Long from Attentive, Laura from Shippo, and Aaron from Passport - also came into the round. This is a non-exhaustive list, and there are dozens more early Alloy supporters we'd like to recognize.

Most importantly, we wouldn't be here without our team members, the ones in the trenches with us every day. Chris, Viral, Francis - thank you for joining us on this journey when there was barely anything. Without those late nights and weekends, we wouldn't have the strong foundations we now stand on. To the new members of the Alloy family - Audrey, George, Maynard, Michelle - it's only been a few weeks but we're already feeling the impact you've had on Alloy. We have two more unannounced team members joining us soon, and we're hyped for what we'll do together in 2021.

Gregg and I hope to use this latest round of funding to grow the Alloy team and expand our product offerings. The number of new merchants has exploded, and in the next few years, we envision millions of them will be automating with Alloy.

If you run an ecommerce store, you can start automating it today →